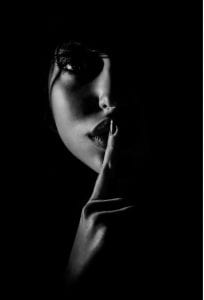 As I get farther in the book Secrets are getting dug up. The daughter Pearl has a secret from her mother. She’s sick with no cure and may end wheelchair bound. This secret is known by many people except Pearls mother. She should have told her mom years ago but she didn’t. Her Aunt Helen is threatening to tell the Pearls mom. I can relate to this because I sometimes have secrets that I know if I had just told my friends or family when it happened then it wouldn’t be such a big deal but now it’s a big deal. I can also relate to having to trust people with secrets it’s hard to do I’ve never had someone give me an ultimatum but it makes the story more interesting. Family truths is something that I can relate to so much right now. I should keep reading to find out how this family deals with it. 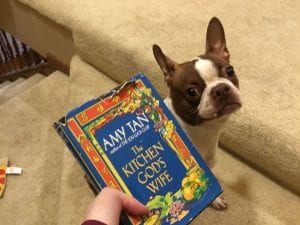 The Kitchen God’s  wife has been interesting so far, I have not gotten very far however I have already met many different characters. It starts out with the main character speaking to her mother on the phone. It turns out that Pearl’s relative died and her cousin is getting married. Family seem to be very important to these characters, however I don’t think it’s out of love or rather obligation. We also learn that Pearl is married and has children which is strange because I don’t read many books were the main characters aren’t young. It will be interesting to see this new pint of view. I wonder if it will stay in this point of view of if it will go into flashbacks or something similar.

Welcome to your brand new blog at Edublogs!

To get started, simply visit your blog’s dashboard, edit or delete this post and check out all the other options available to you.

We can walk you through step-by-step in our guide to getting started with your blog.